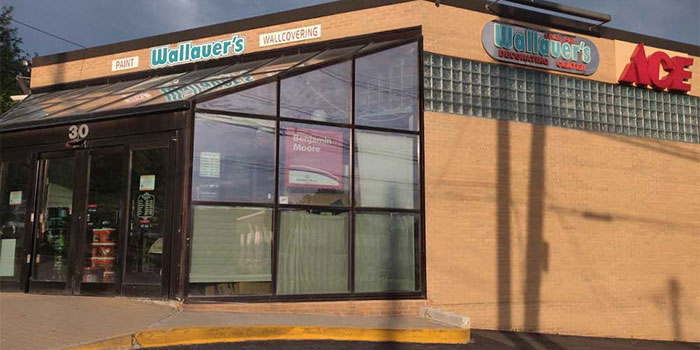 As the county seat and commercial hub of Westchester County, White Plains, New York is an integral town to this suburban country located right outside of New York City. According to Livability, White Plains has been named one of the top 100 places to live in the United States for 2014, 2015, and 2016. With an excellent public school system, tons of thriving businesses, an efficient public transportation network, and community attractions such as beautiful parks and revitalized downtown area, it is no surprise that many young couples and new homeowners choose White Plains to begin their new lives.

Many large companies choose to make White Plains their headquarters, which help boost the city’s economy and increase the number of people living in White Plains. Some of these companies include ITT, Xylem, the Dannon Company, Nine West, and Heineken. As Westchester’s largest home decorating center, we at Wallauer’s Paint & Decorating Centers have also chosen to host our headquarters in White Plains.